On 16 May 1943, nineteen Lancaster bombers set out from RAF Scampton in Lincolnshire on one of the most famous bombing operations of the Second World War. The breaching of the dams in Germany’s industrial heartland was to have enormous consequences – both materially and as a symbol of ingenuity and courage.
Sixty years on, The Dambusters is the definitive account of this remarkable operation. It is a story that begins many years earlier, when pre-war RAF staff officers pinpointed the dams as Germany’s ‘Achilles heel’. But in 1942, despite the proposal of numerous schemes, the destruction of the dams seemed as far away as ever. 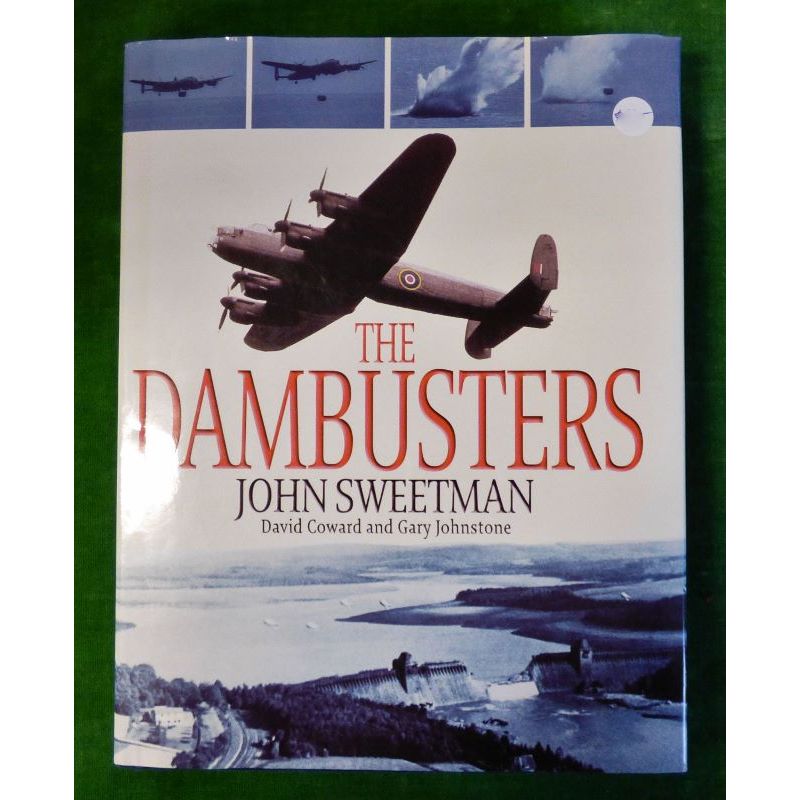 You're viewing: The Dambusters $30.00
Add to basket